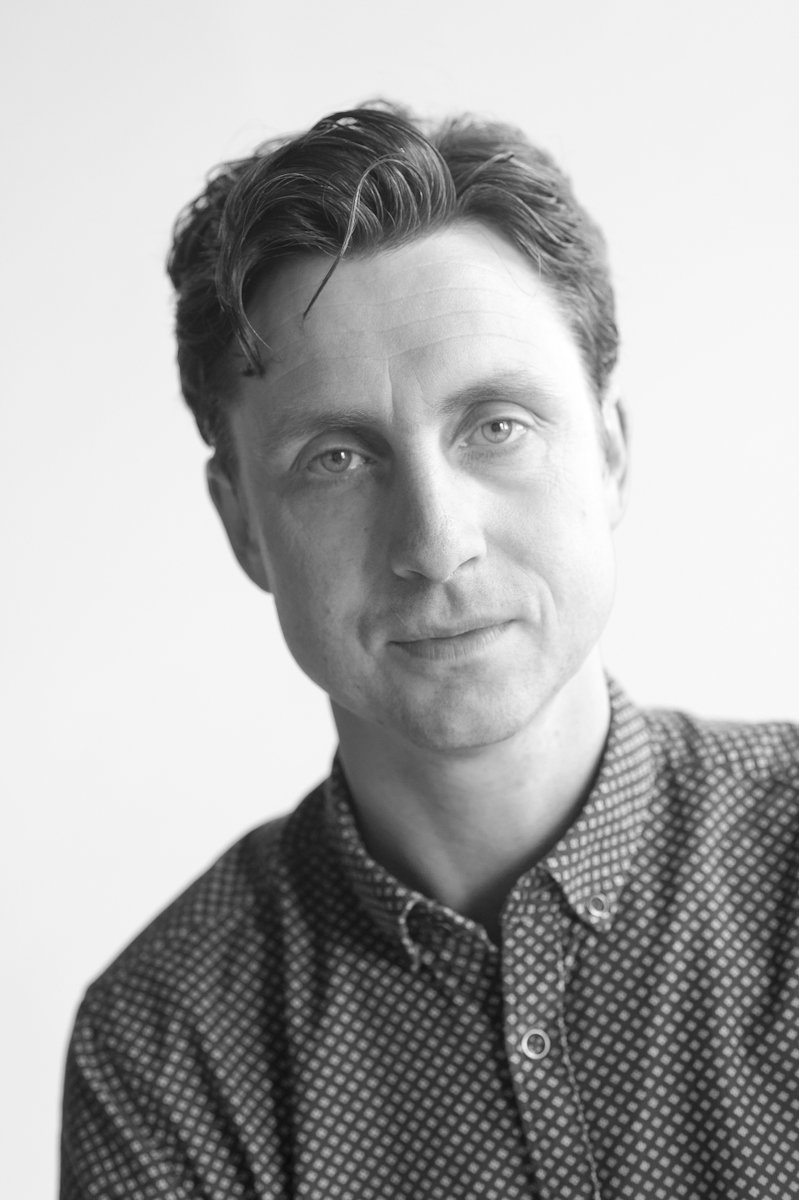 Sam Routledge is a director and producer of contemporary theatre and live art.

He has been the Artistic Director of Terrapin Puppet Theatre since November 2012.